0 reviews
in stock
11 in stock 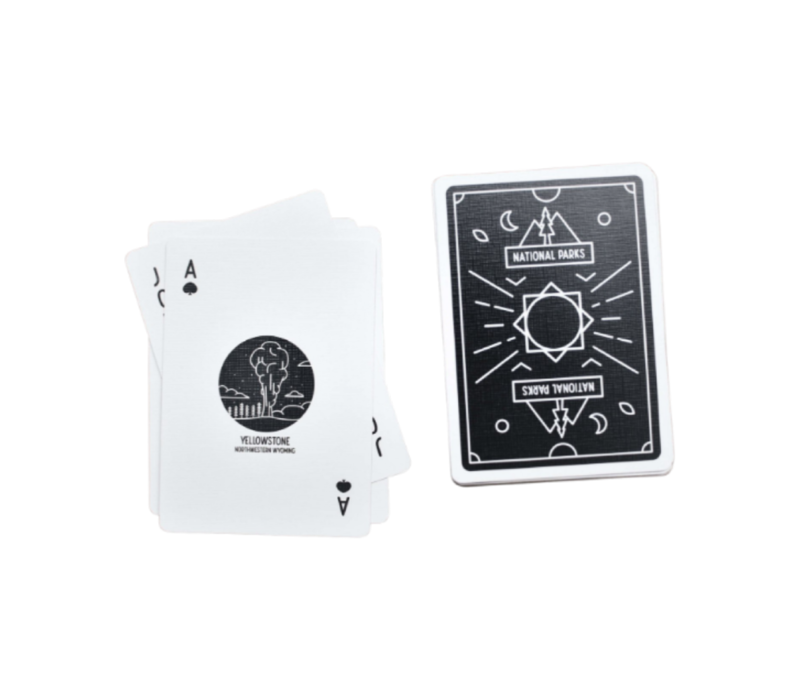 $11.99
($11.99 Total)
Using minimal linework to depict memorable scenes from each park, the cards give off both a vintage and modern vibe at the same time.
in stock

The face cards (king, queen, jack, ace) have filled in circles with negative space lines to distinguish them from the other cards. The jokers depict Native American animals, also illustrated in the same minimal lifework style.

The Don't Die Out There Deck 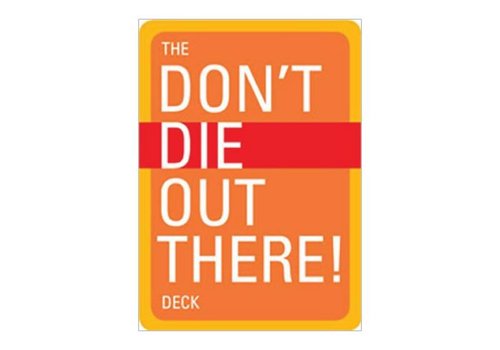 Freedom of the Hills Playing Cards

Informative and fun, this deck of 52 playing cards features facts, figures, tips, and techniques from the bible of climbing, Mountaineering: The Freedom of the Hills. Get your game on! 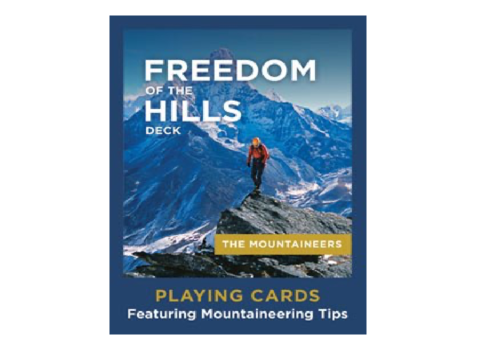