Home Sherpa : The Memoir Of Ang Tharkay
BackBack
Back 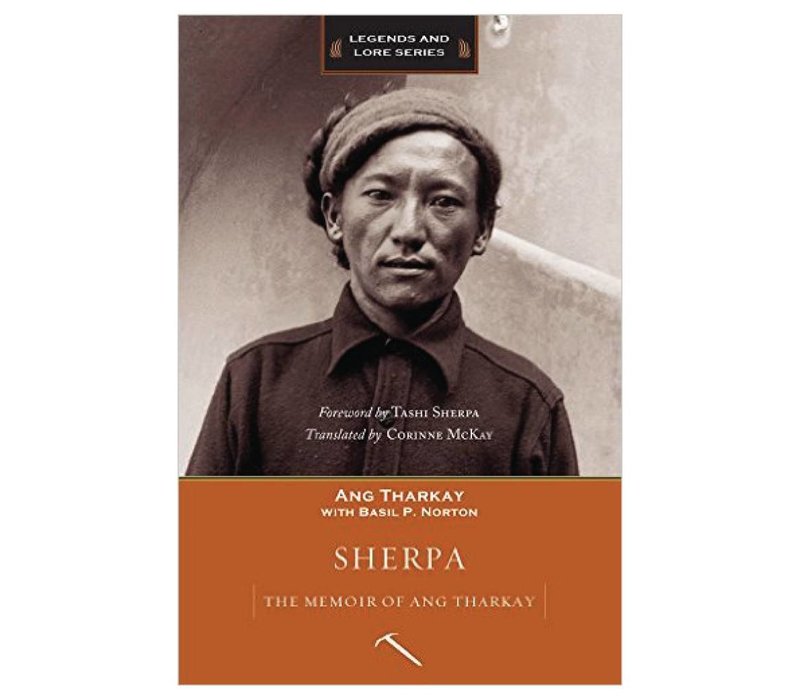 $19.95
($19.95 Total)
Stories told from a non-Western perspective by one of the most accomplished early climbers.
Sherpas have recently been in the public eye, in part because of the 2013 Everest “brawl,” the 2014 avalanche that took the lives of thirteen climbing Sherpas, a
in stock

Sherpas have recently been in the public eye, in part because of the 2013 Everest “brawl,” the 2014 avalanche that took the lives of thirteen climbing Sherpas, and the 2015 earthquake that devastated Nepal. These events and others have led to much public discussion about how Sherpas today are treated and viewed by their Western employers. Sherpa expands our understanding of these issues by providing historical context.

The autobiography of Ang Tharkay, who was born in 1908 and became one of the most renowned Sherpas of early Himalayan exploration, has long been a collector’s item in the original French-language edition but it has never been available in English until now.

In Sherpa, Tharkay describes his experiences traveling with Eric Shipton and H.W. Tilman and as the sirdar (head Sherpa) on Maurice Herzog’s 1950 ascent of Annapurna. Few such Sherpa accounts have been written, and fewer still from these early Himalayan expeditions. Opening with a brief account of Tharkay’s childhood and background, Sherpa then immerses readers in expeditions on Everest, Nanga Parbat, and, of course, Annapurna. Tharkay reveals some of the politics within the Sherpa support teams: petty arguments and shared struggles that went unnoticed or at least unrecorded by those who hired them. Tharkay’s admiration of his employers is leavened with his recognition of their shortcomings, but his affection for the climbers who employed him, and theirs for him, radiates throughout the story.

Sherpa includes an original foreword by Tashi Sherpa, founder of Sherpa Adventure Gear and the nephew of Ang Tharkay. He remembers how he and his young cousins worshipped “Agu” (Uncle) as a respected mountaineer and hero, a warm and safe presence for the family.

Reveals the long view from an icon who, with age, has added wisdom to his list of accomplishments• Messner climbing firsts: the world’s fourteen peaks taller than 8000 meters; Everest solo; Everest without supplemental oxygen 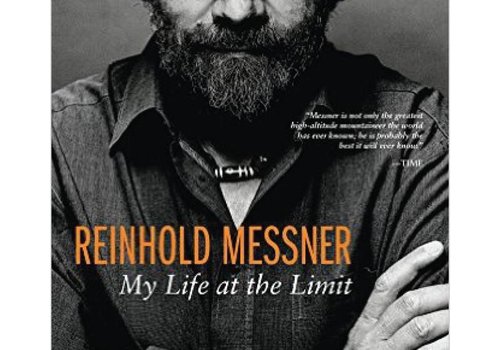 Conquistadors Of The Useless : From The Alps To Annapurna

"If my library was to somehow catch fire and I could only save one book, the long out of print Conquistadors of the Useless, by Lionel Terray, would be it." -- Explore magazine
"The finest mountaineering narrative ever written." -- David Roberts, author 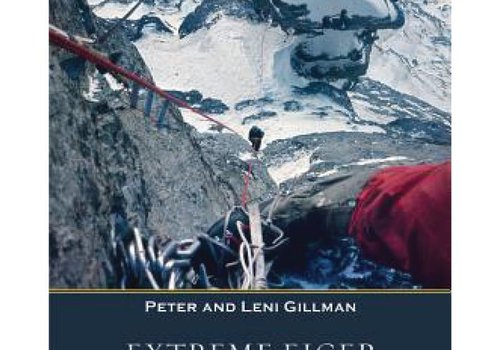