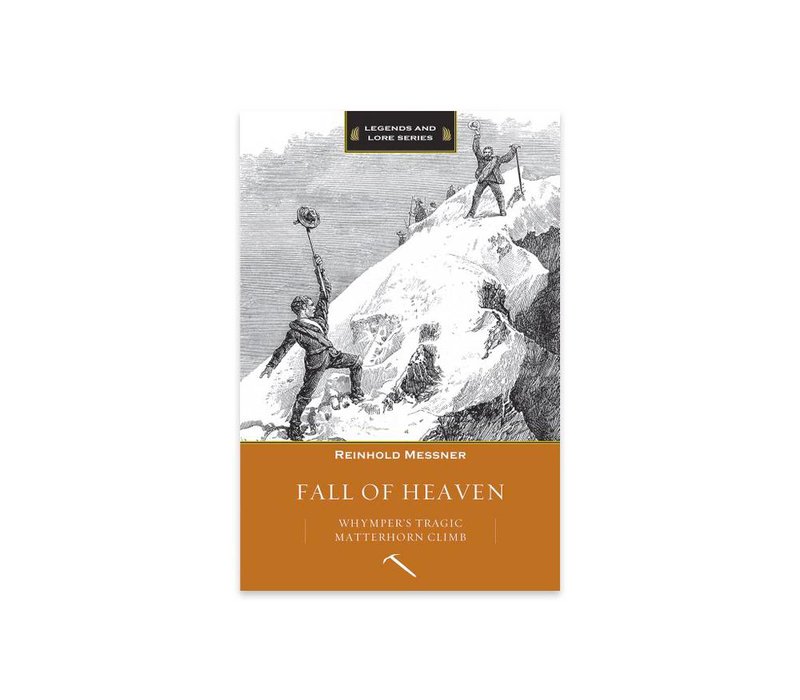 $19.95
($19.95 Total)
A classic event in mountaineering history, dramatically retold by a classic mountaineer.
in stock

A classic event in mountaineering history, dramatically retold by a classic mountaineer

As Fall of Heaven begins, we join professional mountain guide Jean-Antoine Carrel as he tries and fails, again and again, to summit the Matterhorn—one of the most famous and iconic peaks in the Alps. Is it the “Devil’s mountain,” as the locals call it? Should he heed the village priest who warned that its summit was not meant to be climbed? Carrel is undeterred, he just needs capable climbers to join him. Enter Edward Whymper, who in 1861 at the age of 21 decided—unbeknownst to Carrel—that he would be the first to climb the Matterhorn.

So the storyline is set, except that where Carrel is captivating, Whymper is utterly unsympathetic as an adventurer. He is mean and disdainful of guides, describing them as little more than porters who eat and drink too much. Despite this attitude, Whymper’s quest leads him inexorably into partnership with Carrel. The story follows their many attempts to find a route to the top of the Matterhorn, but then fate pulls them apart just as Whymper finds the line. His successful summit on July 14, 1865, in which Carrel did not take part, shocked the Victorian world with both awe and revulsion as four members of Whymper’s party died in frightening falls.

Famed climber and author Reinhold Messner acknowledges that Whymper was the first man to summit the Matterhorn, the last of the great Alpine peaks to be climbed and representing the beginning of an age of alpinism based on difficulty rather than conquest. But rather than leaving a hero’s legacy, Whymper is revealed as the Captain Ahab of alpinism, a team leader who accepted no responsibility for the deaths of his teammates. Fall of Heaven is an exciting tale and an examination of the different types of men who were caught up in the adventuring spirit of the Victorian age, and the ironic fates that can follow success or failure.

Stories told from a non-Western perspective by one of the most accomplished early climbers.
Sherpas have recently been in the public eye, in part because of the 2013 Everest “brawl,” the 2014 avalanche that took the lives of thirteen climbing Sherpas, a 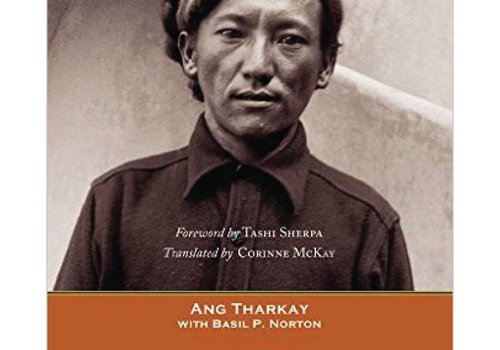 A climber of incredible strength, Ueli Steck set climbing records for speed and endurance that no one had previously thought possible. This deeply personal and revealing memoir, Ueli Steck: My Life in Climbing, is the only one of his books to be published 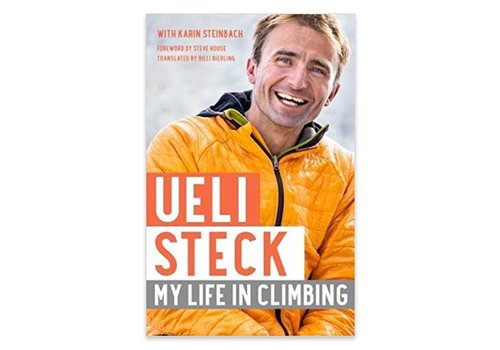