Home American Trinity - Jefferson, Custer, And The Spirit Of The West - Larry Len Peterson
BackBack
Back

American Trinity - Jefferson, Custer, And The Spirit Of The West - Larry Len Peterson 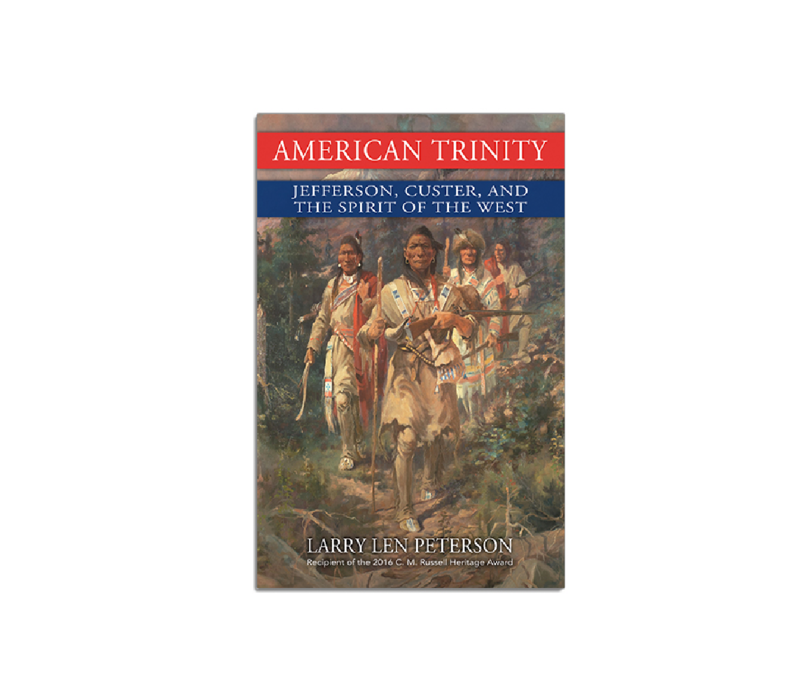 American Trinity - Jefferson, Custer, And The Spirit Of The West - Larry Len Peterson

$34.99
($34.99 Total)
American Trinity is for everyone who loves the American West and wants to learn more about the good, the bad, and the ugly.
in stock

It is a sprawling story with a scholarly approach in method but accessible in manner. In this innovative examination, Dr. Larry Len Peterson explores the origins, development, and consequences of hatred and racism from the time modern humans left Africa 100,000 years ago to the forced placement of Indian children on off-reservation schools far from home in the late 1800s. Along the way, dozens of notable individuals and cultures are profiled. Many historical events turned on the lives of legendary Americans like the "Father of the West," Thomas Jefferson, and the "Son of the West," George Armstrong Custer - two strange companions who shared an unshakable sense of their own skills - as their interpretation of truths motivated them in the winning of the West.

Dr. Peterson reveals how anti-Indian sentiments were always only obliquely about them. They were victims but not the cause. The Indian was a symbol, not a real person. The politics of hate and racism directed toward them was also experienced in prior centuries by Jews, enslaved Africans, and other Christians. Hatred and racism, when taken into the public domain, are singularly difficult to justify, which is why Europeans and Americans have always sought vindication from the highest sources of authority in their cultures. In the Middle Ages it was religion supplemented later by the philosophy of the Enlightenment. In nineteenth-century Europe and America, religion and philosophy were joined by science and medicine to support Manifest Destiny, scientific racism, and social Darwinism, all of which had profound consequences on Native Americans and the Spirit of the West.

In this compact book, 60 selections from 30 years of his writings reveal the essence of Emerson's spiritual vision 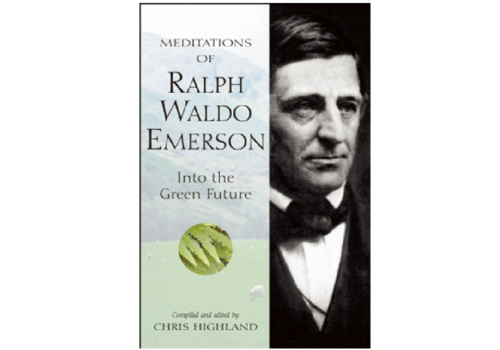 You’ve seen the stars, and you know about the constellations—but there’s so much more to discover! 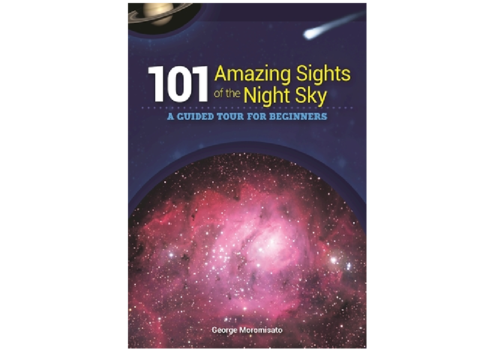 Here is the guide to getting the most out of a GPS receiver, from basic consumer advice to advanced techniques. 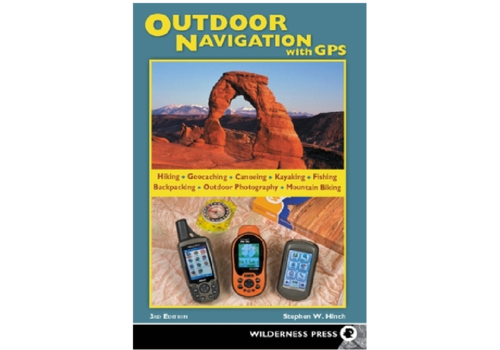